For many children, their favourite day of the year would be their birthday. This is understandable as this entire day would be dedicated to them. They also get the opportunity to be the centre of attention on this day. However, that is not all. We also know that parents won’t think twice about hosting their child a birthday party. That is because they understand how important this day is. But simply hosting a party is not enough. They also need to make this a fun event for their child and the friends they invite. 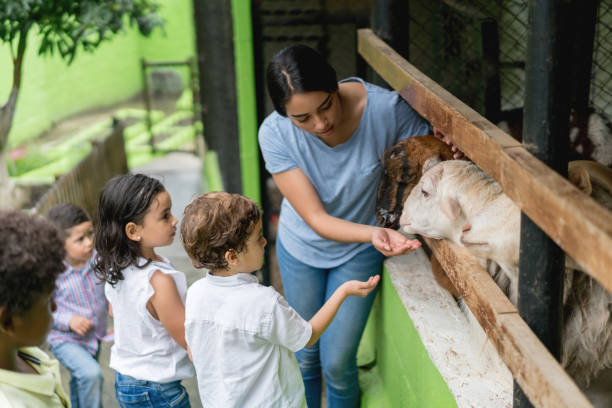 We know that parents would be excited at the prospect of planning this event. But more often than not they let this excitement get in the way. For instance when planning activities for this event make sure to keep it age-appropriate. If you have a primary school-aged child having a DJ at the party would not be a big hit. Instead what you can do is opt to have a children’s animal farm. We can guarantee that this would be something that both your child and their friends would love. It would also be a good idea for you to keep this fact in mind when creating the guest list. When you have young children inviting every single person you know won’t always be a good idea. That is because many tend to be apprehensive about strangers and big crowds.

When it comes to a birthday party for a child you need to make sure that plan every second of this event. That is because children tend to get bored rather quickly. You cannot expect them to be happy just by giving them some food and a piece of birthday cake. Instead, we would advise you to organize some child-friendly activities to keep them occupied. Remember that this is not something that you can organize at the last minute. That is because many such entertainment options such as animal farms for kids would require some time to organize.

Have a Start & End Time

As I mentioned earlier children tend to have rather short attention span. Therefore you need to make sure that the party does not drag on for hours at an end. Instead, we would advise you to keep it under 2 hours. It would also be a good idea for you to specify the start and end time. Thus, you would now know how to make sure that your child has a memorable time at their birthday party.